Books of fiction with musicians as characters.

05/11 Follow @adholife
Share in:
I'm still looking for music-related issues that may be of interest. I think there are books that can make a mark on our lives a certain way. I mean this work we never imagined would be a magical journey among words and whose reading has an effect on us once finished.

I have proposed again a journalist friend give me a hand me making   a list to collect some attractive music-related books. 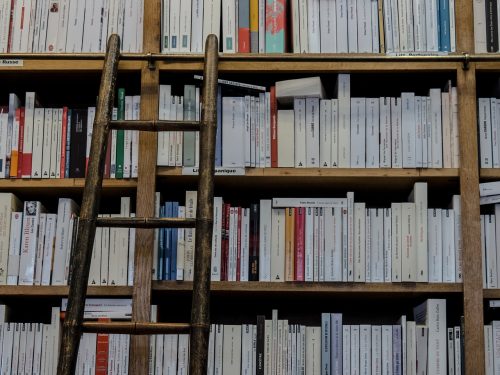 After bringing you the most successful romantic love songs in history in one of my previous posts, we are now looking at fiction with musicians as characters. Readings that can be entertaining and enriching . I hope they bring you value and you enjoyment. Would you like to discover them now? Go ahead! Here they are:


5 books with musicians as characters.

We start our list and the five titles that have caught my attention at the moment. As you know, literature, music and romance can always go hand in hand.


1. The Poor Musician. Do you know Grillparzer?

The Poor Musician is a romantic novel by the Viennese writer Franz Grillparzer 1846. It tells of the life and suffering of the character Jakob, a man who reunites with music in a story of life and love together with the faithful reflection of the social era in which he lives which is Austria in the nineteenth century.

A work of huge influence on great writers like Franz Kafka who was later himself appreciated as a beautiful writer of great feeling . It is said that Kafka was reading it for a long time, it was a book well regarded by him and his sister read it aloud to better appreciate its meaning. Incomprehension, the atmosphere of frustration of the characters with the times they live in time all reflect the Austrian author’s own feeling. 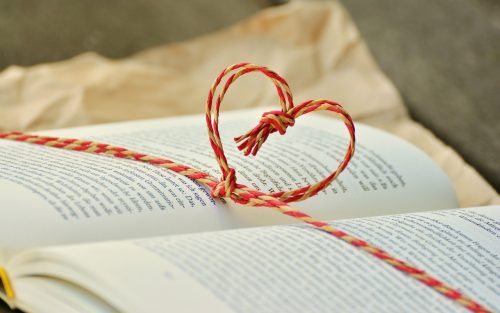 2. The Unconsoled. Have you ever had a feeling of ‘deja vú’?

A work by Kazuo Ishiguro considered by many experts as one of the great novels of the last century. It is advised to read it carefully and thoroughly. The Unconsoled is a pleasant read that can influence us musicians.

Have you ever had deja vu? It is that feeling of having already experienced a situation that is happening to you. That thought is what the author of The Unconsoled evokes in our mind following in the footsteps of the character in the book. This is a musician, a genius of a pianist named Ryder traveling through Europe. 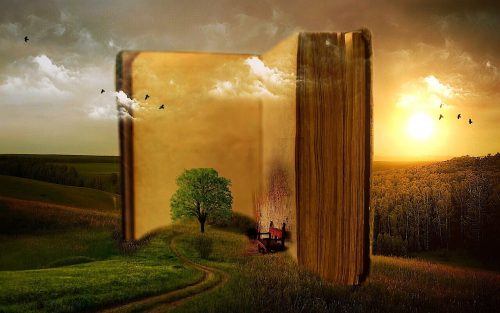 The novel Doktor Faustus was the last work by Thomas Mann. Published in 1945 it is a portrait of the life of an ingenious German composer, Adrian Leverkühn. Hard to simplify, it tells the story from childhood to the day of his death, the whole life of a twentieth century musical prodigy.

We witness the decadence of a music student immersed in German society, through his development and reflections on the importance of art and music to the fateful end. Undoubtedly one of the most important works of Mann fraught with philosophical, cultural and political issues related to music. Do you dare?

The work of the Russian writer Vladimir Korolenko is a beautiful story of love, learning and struggle. The story is set in rural Ukraine. A wealthy couple have a son blind since childhood who must face his limitations under the protection and guidance of his mother.

Music will play a major role in the child's life , Piotrus, who must discover the world with the rest of his senses. The young man’s path to independence where he will develop new skills. The detail of the descriptions in this small literary treasure immerses us in a beautiful story.


5. The Guitarist. And a Spanish author?

An excellent work by Luis Landero according to experts, which will make us change our concept about his other books if you have read them. 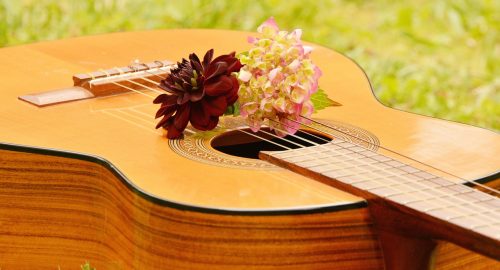 Emilio is forced to work as a mechanic in a garage and is a student in the afternoons, he learns to play guitar with the hope of a better life after hearing of his cousin’s success stories. The latter returns from Paris telling how well it has gone as a flamenco guitarist and Emilio thinks he can aspire to something better holding on to his guitar. What is less expected is the musician who must teach classes to a woman.

A great story told by one of the greats of Spanish narrative.

I hope these works have captured your attention. How about immersing ourselves in literature titles with musicians as characters?

How to improve our creativity through nutrition and sport. My experience in an eBook
Follow @adholife
Share in: