A biological piece which is critical in learning.

03/08 Follow @adholife
Share in:
As a self-taught pianist I have made many mistakes, but finding out the biological mechanisms of learning processes has helped me to correct wrong practices and in particular to set right incorrect procedures in the study of a work for piano.

The ideas below are the result of the study of related literature, such as The Fundamentals of Piano Practice by Chuan C. Chang, several articles on Intense Practice, or an educational and enlightening book entitled the Talent Code by Daniel Coyle (which was recommended and lent to me by my friend Agustín Zabala)

In this short post, I will mention the main ideas that have helped me understand certain mechanisms of human learning. I hope you find it useful. 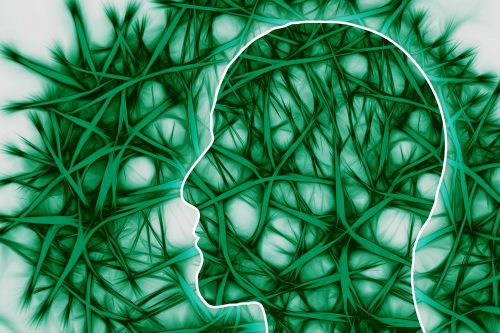 Is there any substance that determines learning , in the acquisition of skills in any order of life?

The answer appears to be yes. Myelin has been determined as a critical link in any learning: learning to speak, playing the piano, skiing, playing football, driving a car or sculpting a work in marble. This component enables us to be skilled in diverse activities..

It is a phospholipid membrane made up of blocks of omega-3 , a membrane. This tissue surrounds our nerve fibres like duct-tape. 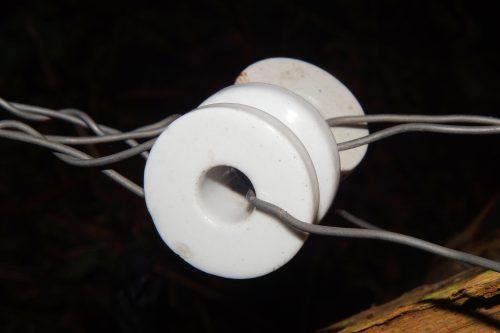 What part of the body produces this substance?

Myelin is produced by cells called oligodendrocytes and astrocytes. These produce it when they perceive the activation of a nerve circuit.


How does myelin work on our body?

When nerve activation receives a given circuit, oligodendrocytes and astrocytes respond by producing myelin and wrapping the nerve fibres that have been activated with this membrane. 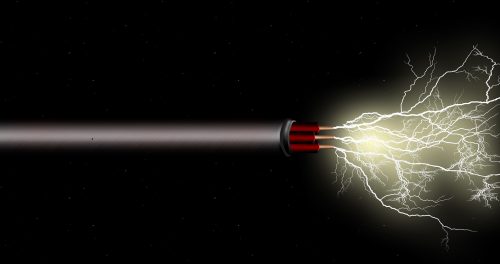 We start with the fact that all movement begins with a tiny electrical signal transmitted from the brain through a chain of neurons, a circuit of nerve fibres that connects with our muscles. Every time we generate a nerve impulse and do it correctly (tennis serve, correct pronunciation of a word in Russian or play an arpeggio chord on the piano) the aforementioned specialized cells make myelin and are sent to cover that precise neural circuitry.

So the myelin surrounds these nerve fibres in the same way rubber or plastic insulation coats copper wire. This insulating layer prevents loss of nerve impulses, thereby allowing, with each wrap increase in strength, speed and accuracy of the transmitted electrical signal. 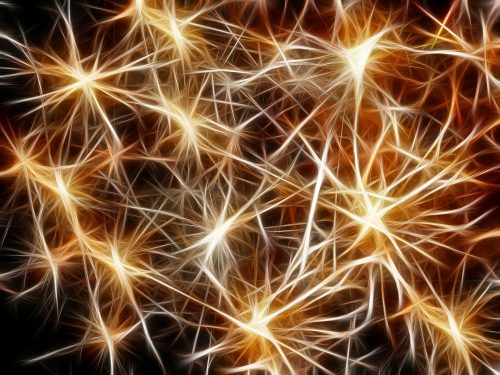 How important is the thickness of the myelin sheath?

The thicker the myelin layer covering our neural circuits, the faster the signal travels, i.e., the more accurately and faster our thoughts travel to our body parts.

Each time a layer is added, we are a little faster, more skilled, so the thicker the layer becomes, the more the circuit is insulated and the faster and more accurate we will be . The more active the nerve, the greater the amount of myelin that surrounds it. The greater the amount of myelin surrounding it the faster the signals travel, increasing the speed up to a hundred times more than in the case of one fiber which has not been insulated. 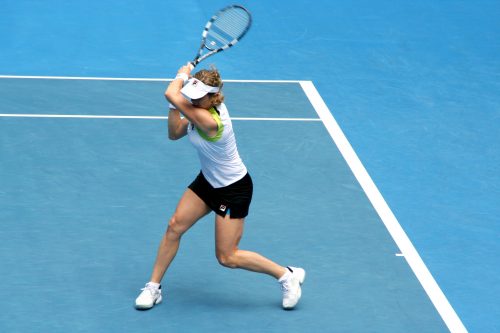 How long does the myelin take to surround a nerve circuit?

Between days and weeks. This is the time that this substance may take in surrounding a given circuit up to 50 times.


What quality is essential in a skill and why is myelin key?

The answer is synchronization and the key resides in the capacity of myelin to generate it. When several neurons need to run a synapse in unison in order to trigger superior threshold activation , only a high level of myelin wrapping these circuits will suffice.

Myelin regulates speed up and down, often slowing intended signals so they reach the synapse at the optimum time. Timing is vital, since neurons are binary: are activated or not activated. If the first two signals arrive separated by more than four milliseconds, the window will not open, the third crucial neuron is not activated and two fingers of both hands do not find the right piano key or the right moment of synchrony. 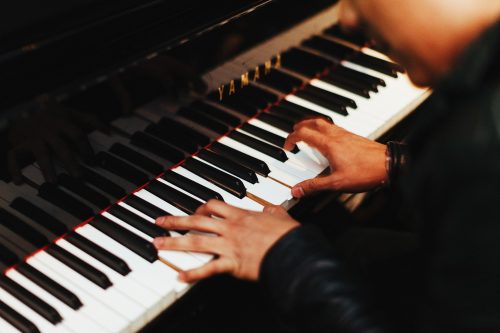 Why are habits so difficult to correct?

Because once a particular circuit is myelinated it cannot be de-myelinated. There are no mechanisms to remove those layers of insulation already in place.

What can be done then? Generate new habits for the same task, new behaviors for that particular activity, movement, action.


What sense has it that nature generates these myelinised circuits?

We are designed for our skills to be automatic so that they stay in our unconscious mind. This process, called automaticity exists for evolutionary reasons. We are designed to pass on everything we learn to our unconscious mind, so our conscious brain can concentrate on being attentive to what is really important, critical at all times (stalking a wild beast hunting prey, defence of our physical integrity) 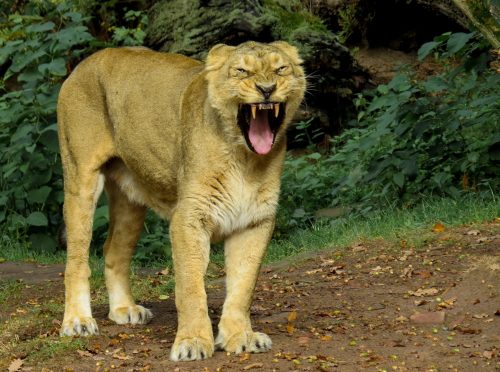 And how do we make myelination take us to automatic execution, unconscious, fast, accurate and, above all, coordinated?

Through what is called Intense Practice. The normal practice of an activity itself creates myelin, however intense practice produces much more. If we have generated a circuit through which the electric signal does not correctly travel, we will not produce much fast, synchronous movement.


In conclusion I believe that understanding the role of myelin in our body and how it works, makes us aware of the importance of training and learning with Intense Practice all of which we will discuss in detail in future articles.

How to improve our creativity through nutrition and sport. My experience in an eBook
Follow @adholife
Share in: